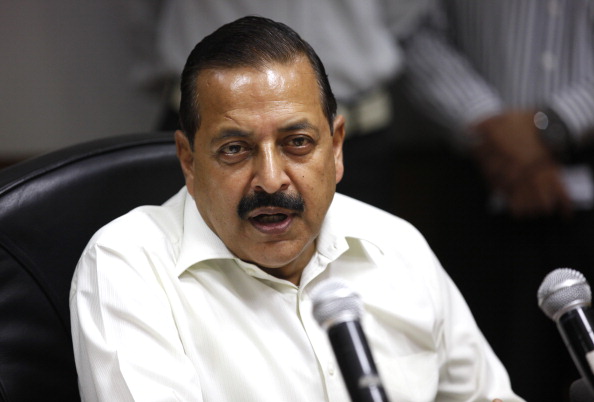 “This thought (to promote self-attestation) was in the process. But it was not been implemented in the full way. No notification has been issued on it. It will be done soon,” he told a press conference on works done by the ministry of personnel, public grievances and pensions during the 100 days of the NDA government.

He said different departments have different sensitivities. However, self-attestation would be pushed to the maximum extent possible, the minister said.

“There may be a problem when you go to some place and an officer may say he will not receive a self-attested document. He will say there is no such order. So, the order will be issued by us. But, till then all stakeholders including the state governments need to work together for it,” said Singh.

He said self-certification of documents is going to be a great boon for the unemployed youth. “In certain security- related matters, gazetted certification might have to be retained, after a dispassionate look,” he said.

“For the first time in independent India, the practice of documents being attested by gazetted officers will be done away with. We have broadly focused on making governance good and simple in the last three months,” Singh said, referring to the work done by the ministry.

He said the promotion of self-certification in place of notarized affidavits will be a significant step in making life easier for the common man and building trust. “As India goes into the 21st century, everyone would recognise the stakes involved in false attestation,” he said.