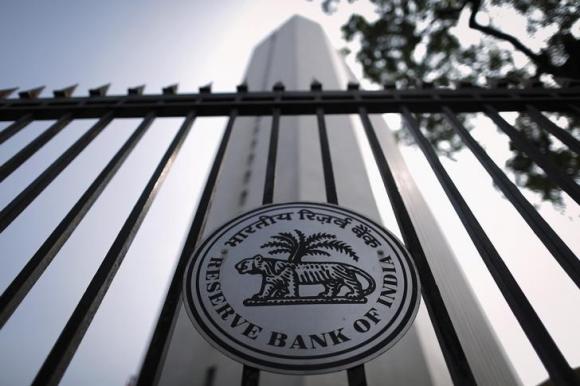 Output from mines, utilities and factories grew by a much slower-than-expected 0.5 per cent year-on-year, government data showed on Friday, down from June’s revised 3.9 per cent rise.

Retail inflation, which the Reserve Bank of India (RBI) tracks for setting lending rates, edged down marginally to 7.8 per cent in August from 7.96 per cent a month earlier, helped by slower annual rises in prices of fuel and clothes.

The numbers come after the economy posted its fastest growth in 2-1/2 years in the quarter to June, helped by a revival in industry. Prime Minister Narendra Modi seized on that figure to highlight the “huge positive sentiment” behind India’s recovery.

However, high inflation would make it tougher for Mr Modi to encourage Indian consumers, who power nearly 60 per cent of the economy, to loosen their purse strings. It would also make the central bank wary of lowering interest rates later this month.

The RBI, which wants to reduce retail inflation to 6 per cent by 2016, left interest rates steady last month, citing inflationary risks from a late monsoon.

While better rainfall in recent weeks, falling global crude prices, moderating vegetable prices and a favourable statistical base will likely help inflation lower, rates are widely expected to remain on hold when the RBI reviews them on September 30.

“The outlook on inflation seems less discomforting than it was a month back,” says Upasna Bhardwaj, an economist at Ing Vysya bank, in Mumbai.

“We continue to expect that RBI will keep its policy rate unchanged through fiscal year 2014-15 (March 2015) with a probable action mid-next year.”

The prospects of a revival in demand-driven price pressures following a pick-up in economic activity and sooner-than-expected interest rate increases in the US are also expected to weigh on the apex bank’s rate decision.

Any decision by the Federal Reserve to raise rates, which have been held near zero since December 2008, will have implications for India, as it could lead to capital outflows, weakening the rupee and inflating costs of imported commodities.

The optimism fanned by Mr Modi’s rise to power has already brought inflows of nearly $14 billion of foreign funds into Indian equities this year as investors bet that his drive to cut red tape would revive stalled projects and underpin the economic recovery.

During his first 100 days in office, the new prime minister showed little appetite for such structural changes, and there is concern that sharply higher growth in the last quarter could obviate the urgency to press ahead with them.

“The pro-business government has facilitated the investment climate and boosted confidence, but more needs to be done to get back to a period of high growth and low inflation,” said Rohini Malkani, an analyst at Citi.