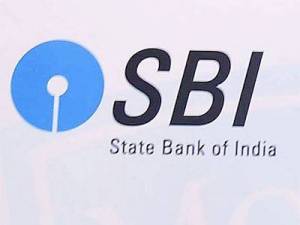 However, major private sector banks taken together opened just 5.8 lakh accounts, much lower than even regional rural banks which have opened 49.28 lakh accounts.

In terms of state-wise tally, Uttar Pradesh is the clear leader where 40.29 lakh accounts. It is followed by West Bengal with 21.62 lakh accounts.

Banks have collected deposits of Rs. 1,496.51 crore under the scheme so far which works out to Rs. 495 per account, it said.

The benefit of ‘Pradhan Mantri Jan Dhan Yojana’ (PMJDY) can be extended to existing account holders without opening a new account.

The government is giving adequate publicity to the benefit to be extended to account holders, sources added.

Besides, account holders under the scheme will get life insurance cover of Rs. 30,000. This was additional benefit announced by the Prime Minister during the launch of the scheme.

In order to spread financial inclusion, banks have been asked to open 7.5 crore accounts by January 26. PMJDY scheme envisages to provide one account to 15 crore unbanked households across the country in the first phase.

For this, banks have been asked to set up camps from 8 AM to 8 PM on every Saturday to facilitate account opening.