Mary Kom, an Olympics bronze medal winner in Boxing is a real ideal of the hard work and passion for each Indian who want to achieve his goal.

But do we know, this ideal lady had a miserable life in childhood and struggled a lot to get to these heights. She was born in Kangathei village of Manipur on 1st March, 1983. Her full name is Mangte Chungneijang Mary Kom.

She started her primary education Loktak Christian Model High School, Moirang where she studied up to VI. After that, she attended St. Xavier Catholic School, Moirang up to class VIII. Then she completed her class IX and X from Adimjati High School, Imphal and her graduation from Churachandpur College

From her early childhood, she was interested in Athletics. But the success of Dingko Singh motivated her to choose her career towards Boxing. As Boxing is not considered a good sport for the women, she had to hide her interest from her family. She started her training under M. Narjit Singh at Khuman Lampak, Imphal.  Her first win was First State Level women Boxing championship in Manipur in the year 2000. After this success, she entered into international level boxing championship at an early age of 18.

She was the first woman ever when she got the Arjuna award in the year 2003 for her great accomplishment in the boxing. 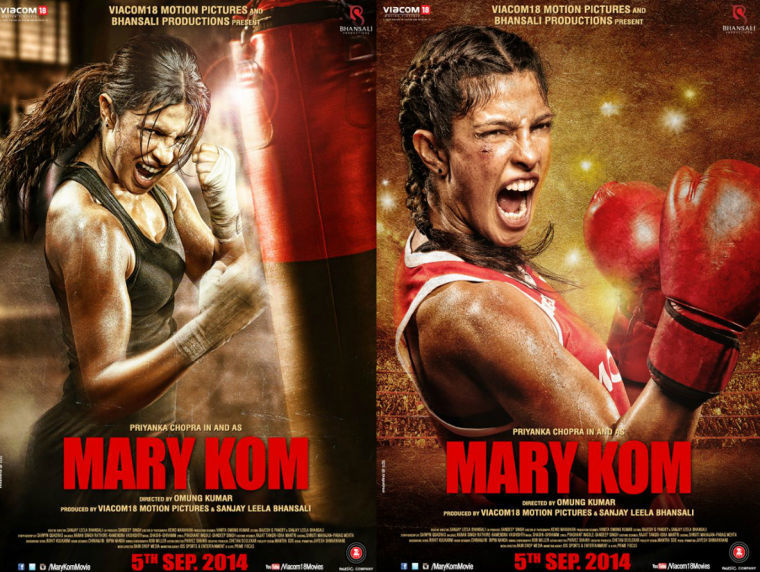 Cash Awards for the Bronze Medal at London Olympics 2012

“We work harder than men and are determined to fight with all our strength to make our nation proud. God has given me the talent and it’s only because of sheer grit and hard work that I have made it so far.”