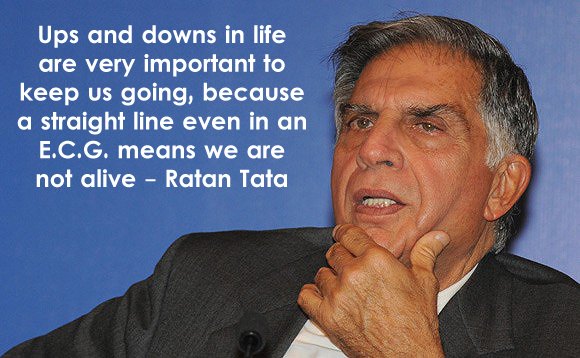 Ratan Tata was born on December 28, 1937 in Mumbai, India in one of the richest families in the country. He is the son of Naval Tata and the great grandson of Jamsetji Tata, the founder of Tata Group.

Ratan Tata’s parents Naval and Sonoo separated in the mid-1940 when he was ten and his younger brother, Jimmy, was seven year old. He and his brother were raised by their grandmother, Lady Navajbai.

Ratan Tata began his schooling in Mumbai at the Campion School and finished his secondary education at the Cathedral and John Cannon School followed by studies in architecture and structural engineering at Cornell University in 1962.

Ratan Tata, after completing his higher studies returned to India and joined the Tata Group in 1962(same year) at Jamshedpur to work on the shop floor at Tata Steel. In 1971, Ratan Tata became Director-in-charge of the National Radio and Electronics Company Limited(NELCO), and gave its statistics an upward turn from 2% of market share to 25% but the economic recession and union strikes prevented his vision from taking hold.

JRD Tata soon declared Ratan Tata his successor in 1981 and Ratan had to face criticism. After ten years of his entry into the Tata industries, he became the Chairman of the Tata Group and under his direction, the company reached absolutely new heights and went through several different entrepreneurial ventures.

His major releases have been Indica and Nano.

RATAN TATA AS A PHILANTHROPIST:

Ratan thinks that ‘Philanthropy’ can be seen in different perspectives, earlier ‘philanthropy’ was to develop institutions, charitable hospitals etc. whereas, now it’s more about nation building. 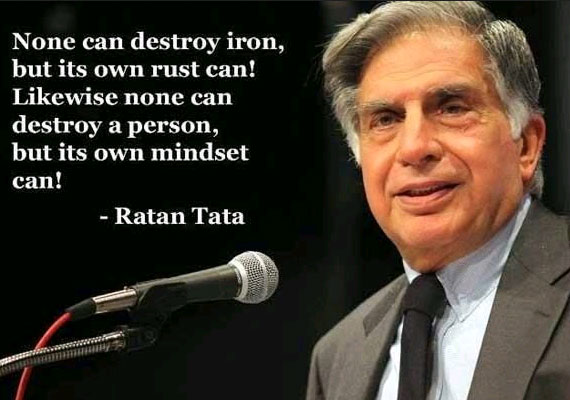